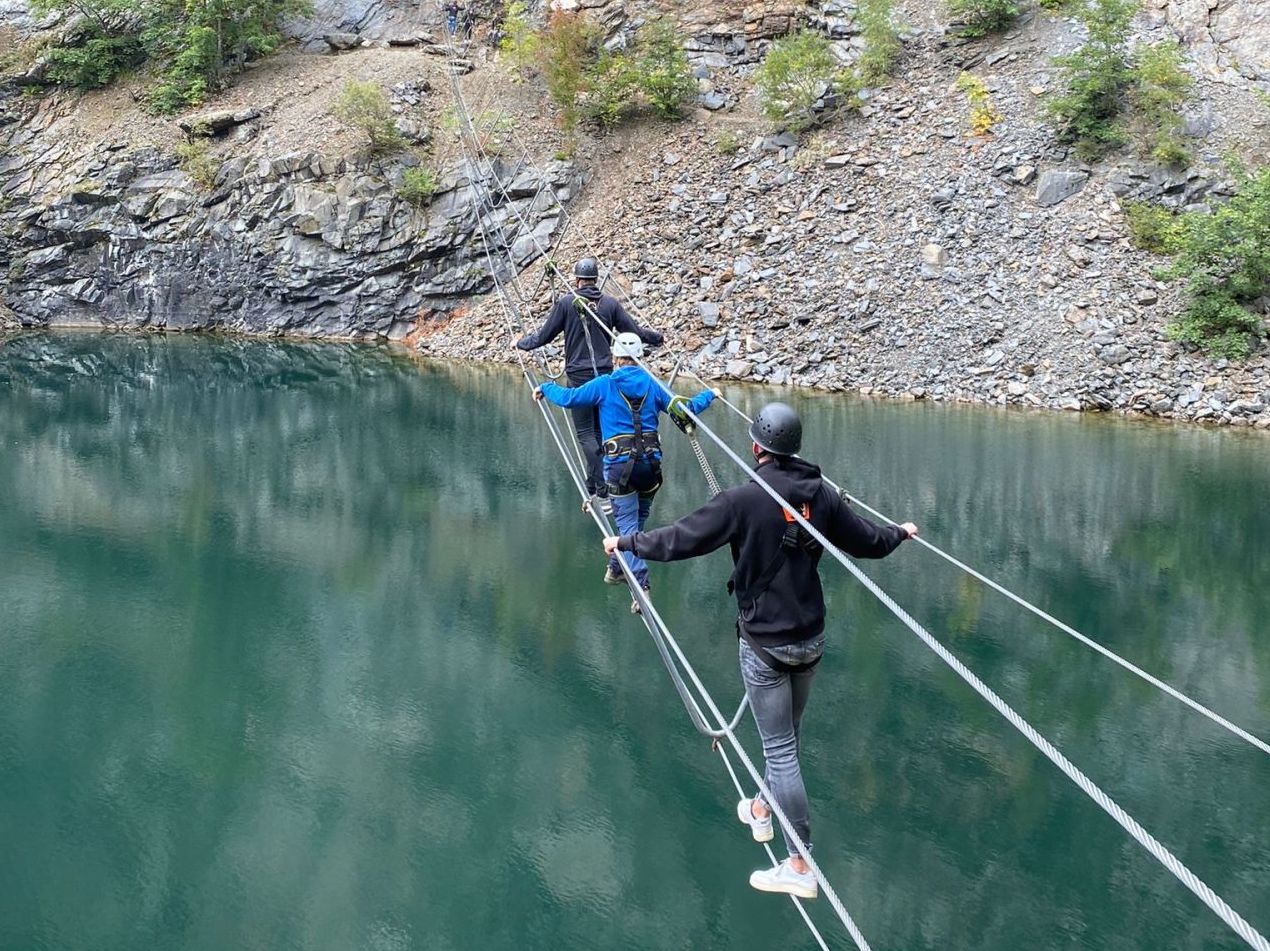 How to celebrate our 7th birthday

𝗦𝘁𝗲𝗽 𝗼𝘂𝘁 𝗼𝗳 𝘁𝗵𝗲 𝗰𝗼𝗺𝗳𝗼𝗿𝘁 𝘇𝗼𝗻𝗲, 𝗮𝗻𝗱 𝗶𝗻𝘁𝗼 𝗮𝗱𝘃𝗲𝗻𝘁𝘂𝗿𝗲 - the motto of our summer event this year, which was celebrated together with the 7th finstreet anniversary. 🎈🎉

We took the opportunity this year to push the team 💪 to its limits and to grow beyond itself.

Friday morning we left early for the beautiful Sauerland region, where our guides were already waiting for us at an old mine and current military site.

After we were split into three groups, we started with the first challenges: In each of the four #teambuilding stations as well as four adrenaline stations, it was all about working together as a team 🤝, providing support for each other and, last but not least, collecting the most points for the team challenge.

We had the opportunity to show what we were made of in different #challenges:
- Blind climbing on a fixed rope route
- Rappelling down the rock wall
- Crossing a zip line as well as wire rope bridges over the mountain lake

The program was topped off by the winners ceremony and barbecue at our location before heading back to the hotel for a well-deserved shower and some cool drinks.

Eventful days came to an end, from which we can take a lot with us:
✅ Some challenges appear bigger than they actually are
✅ If you have confidence in your abilities, you can overcome all obstacles
✅ What we can’t do alone, we can do together as a team

Although the adrenaline stations in particular took us to our limits at times, thanks to the mutual support within the teams, all participants were able to master all the elements, which is a great achievement and demonstrates great courage. 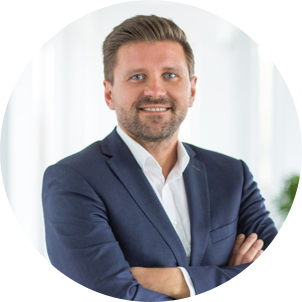